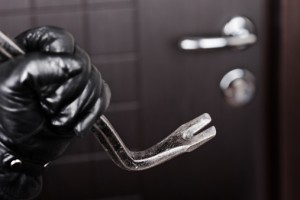 Burglary is often confused with theft, but these two crimes are not the same. Burglary does not necessarily have to involve stealing anything. This is because burglary is defined as entering a room, structure, or locked vehicle with the intent of committing a crime inside. For example, entering a department store with the intent to sexually assault an employee would technically be considered a burglary. However, in most cases the crime a burglar intends to commit is in fact stealing, which is why burglary and theft are so often confused. Forced entry is not a required element of burglary, but prior intent is. Putting your hand through an open window for the purposes of stealing can be considered a burglary, assuming you developed the intent to steal before reaching inside. If the decision to steal was truly spur of the moment after you’d already entered the room or structure, the crime is considered theft. If you have been charged with any type of burglary, a Southern California burglary defense lawyer like Torrence L Howell can help.

Consequences of a Burglary Conviction 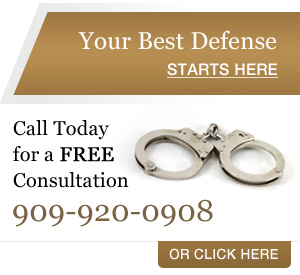 There are several avenues for a burglary defense attorney to explore in a given case. First of all, the attorney can try to prove that their client has been misidentified as the burglar—whether that means the client was not present at all, or present but not involved. Next, a criminal defense lawyer might argue that there was no intent to commit a crime until after their client had entered the building, so the incident cannot possibly be considered a burglary. One final strategy is to prove that the alleged burglar only took items that already belonged to them, or that they believed they had permission to take.

Torrence L Howell thrives on the legal complexities often involved in burglary cases. He will gladly investigate the details of your case and poke as many holes as possible in the prosecution’s evidence. When you choose Torrence L Howell as your southern California criminal defense attorney, you can rely on him to do everything in his power to ensure a satisfactory outcome to the case.